The Early Development of The Child – The Sensitive Periods

In this Article we will discuss what is meant by ‘the absorbent mind ‘and how it is so crucial that we as educators and parents fully understand the importance of it during the early years of the developing child. We will also discuss how the absorbent mind relates to the sensitive periods between 0 and 6 years of age.

Maria Montessori was one of the early pioneers of the study of children and their environment. Through her research she understood that children, especially between the ages of 0-6 are influenced a great deal by the environment which surrounds them. She called this period of time ‘The Absorbent Mind’ and used an array of wonderful analogies to describe this crucial time of development. She likened the child’s development to that of a building site, where the child’s mind is the site and yet to be built. The child will use the resources found locally to build his or her mind and because there are only several resources to hand the mind can only be created using these

This analogy related perfectly to the development of the child in the classroom and it must be noted that this time of development is very different to the ‘reasoning mind’ which follows. Montessori argues that once the child ages and edges into the ‘reasoning mind’, they can actively make decisions and choices which are already established by the brain, but during the time of the ‘absorbent mind’, the child merely journeys through life, learning and growing, influenced by the environment that surrounds them. Montessori stated that, ‘It may be said that we acquire knowledge by using our minds; but the child absorbs knowledge directly into his psychic life, simply by continuing to live.’ (2009: 79)

With this in mind, it is important that we understand that because the child between 0-6 will not make active decisions to learn or to memorize patterns as we may do, their prepared environment will have a profound effect on the way a child develops during this stage of growth. This window of opportunity must be grabbed with both hands and in the Montessori classroom it truly is. A wonderful example of this is the child’s ability to retain and understand language during this period. The Montessori classroom and curriculum does not shy away from using complex vocabulary from the beginning of the educational journey. Montessori was a big believer in the fact that parents should not use ‘baby language’ in front of children, in fact quite the opposite. Her understanding was that because they had such potential to absorb and retain information, we should use the very opposite of ‘baby language’. We should in fact be using scientific terminology.

Eissler explains that ‘We should not just admire the pretty flower but we should study the petals, pistil, stamen, stem and pollen, we should not think that these words are too hard for the children, they are of the absorbent mind and will naturally use the correct terminology, if that is what their environment provides.’ (2009: 82)

This is reminiscent of true Montessori classrooms. The abundance of language and scientific terminology available to children throughout their stages of development allows the foundations that were set during the absorbent mind stage to be built upon and in time allow the child to flourish.

The absorbent mind plays a crucial role in the development of the child’s personality and life as a whole but it is crucial to understand that throughout their growth as children, they will travel through several planes of developmental time. Montessori referend to these times slots as ‘Sensitive periods’ These lengths of time can be weeks, months or years long and are a passage of time when the brain is focused on learning a new skill, immersing themselves in an experience, or mastering a developmental milestone.

The sensitive periods are different for each child and vary as the child develops and grows. In early infancy, children can be fascinated with faces or moving objects, and as they grow it may be standing up or walking, followed by multiplication and the addition of fractions. Montessori. M stated that, ‘Even though this development takes place in secret, it would be wrong to imagine, as in the case of speech, for example, that it is not happening.’(1966: 37)

During the early stages of development, we see three distinct sensitive periods which were categorized beautifully by Maria Montessori. The first sensitive period saw children want to see order in the world, for example: a child putting things in the correct place without assistance. The second sensitive period refers to the child wanting to explore the world with what Montessori called ‘the instruments of intelligence’, the hands and mouth. And the third being that of language and expression where words and commands infer meaning upon the actions of the child.

Montessori describes these periods in such a way that it is clear to see that as children grow and develop, we have a profound effect upon the person that they will become. Our actions, words and the environment we place children in, will shape the future for our children. Montessori said ‘The small child walks to develop his powers; he is building up his being. He goes slowly. He has neither rhythmic step nor goal. But things around him allure him and urge him forward.’ Lillard (1972: 35)

These examples are some of many hundreds, but each child will pass through these sensitive periods at some point in their development. It is why we may see some children start to talk or walk at different stages in their lives. They simply passed through the sensitive period earlier or later than others.

These sensitive periods are crucial and are linked very strongly to the period of the ‘Absorbent Mind’. Between the ages of 0-6 the children are starting to understand and take in the world around them. They will focus on tasks which interest them and try to achieve developmental milestones as they navigate their way through the sensitive periods. As adults, it is almost impossible for us to determine the length of time these sensitive periods will take. We can of course, encourage children to keep going but as Eissler states ‘Any action on our part is less likely to speed his development than to postpone it by interrupting his concentration.; (2009: 64)

Throughout time and during the study of the development of children, there have been many theorists who have agreed with and challenged the Montessori methods around the subject of sensitive periods and child development. One of those who had a certain alignment with Montessori’s understanding was Erik Erikson who stated that it is critical that parents allow their children to explore the limits of their abilities within an encouraging environment which is tolerant of failure. His theories linked well with Montessori’s understanding of the role of the adult and the environment during these crucial times of development.

In conclusion, being exposed to the knowledge that the ‘Sensitive Periods’ and the ‘Absorbent Mind’ exist, is of great advantage to both parents and teachers as children develop, especially through the early stages of life from 0-6.) Not only is it crucial that we make sure the environment is prepared correctly and maintained to allow children to maximize their potential, but it is equally as important to recognize that all that is said, done and experienced will craft the child of the future and will lay the foundations for future development and success.

How will you use this information to change the way you educate your children from an early age? 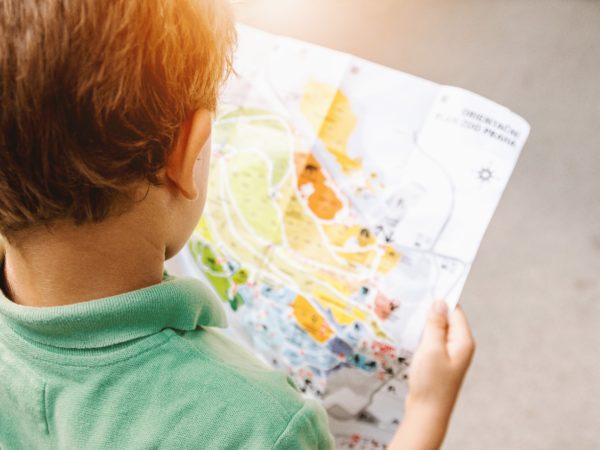 The Early Development of The Child – The Sensitive Periods 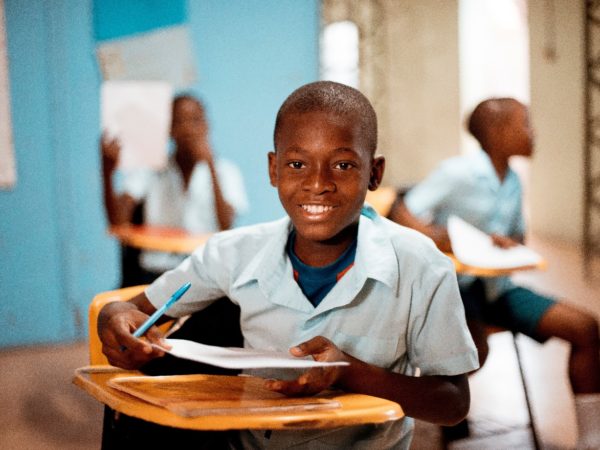 Educational Theories Of Old And 2019 – A Comparison. 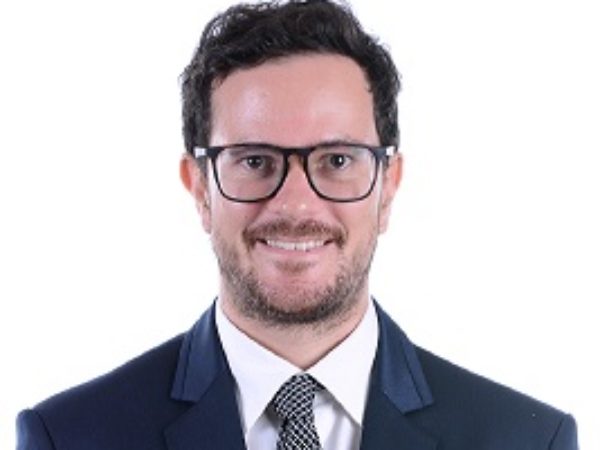 Let Teachers Do What They Do Best. Let Them Teach!